RESIDENCIES
Artist Residency, Academy of Fine Arts, Mumbai, India Oct 2004 - Nov 2004
I worked on a self structured documentary photography project. This involved a social interaction and collaboration with locals and associates. I lived both independently and centrally, and with an Indian family on the outskirts of Mumbai. My experiences culminated in a photographic portrayal of the intimacies and personal fears born out of such a diverse attempt to ‘fit in’ and become part of an extremely specific and traditional society and culture.

RELEVANT SKILLS
• Trained in the arts; specifically in Printmaking and Photo media.
• Have worked on both degree inspired, and independent, photo journalistic projects.
• Experienced teacher of both modern Indian dance and English language, to all age groups and levels. Dance performer in both the United Kingdom and South America.
• Advanced level Spanish speaker. Skills gained through living and working in South America. 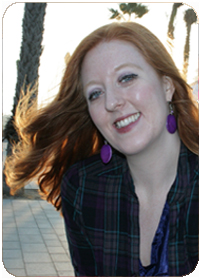